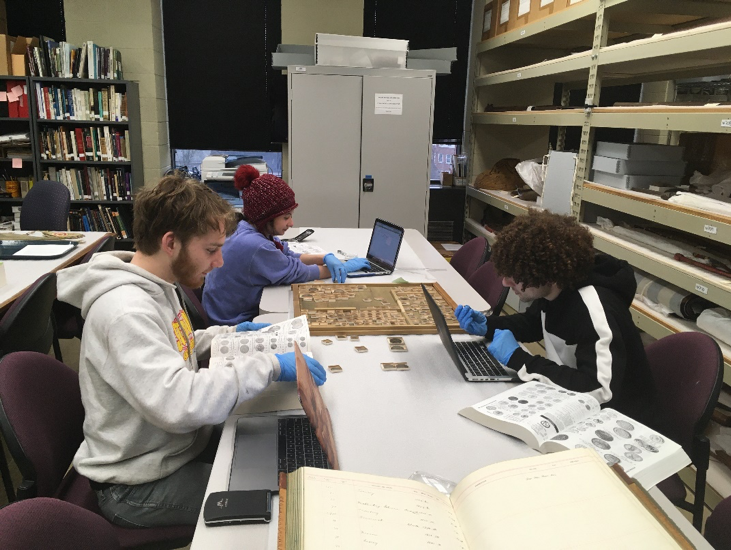 Updated on March 27th Our top priority is to ensure as many resources and services as possible are available remotely so that teaching, learning, and research can continue. Services will be adjusted as necessary in compliance with university guidelines and changing conditions.  Visit this page often for access to the latest information. Important resources for … Read moreLibrary Services to Support Remote Learning and Research

Due to the rapidly-evolving Coronavirus/COVID-19 situation, the book sale organizers have made the difficult decision to postpone the ‘Wicked Big Book Sale,’ originally scheduled between March 12 and March 23, to a later date, which will be determined after the virus threat has been mitigated.  The health and safety of our volunteers, community members and … Read moreBook sale postponed