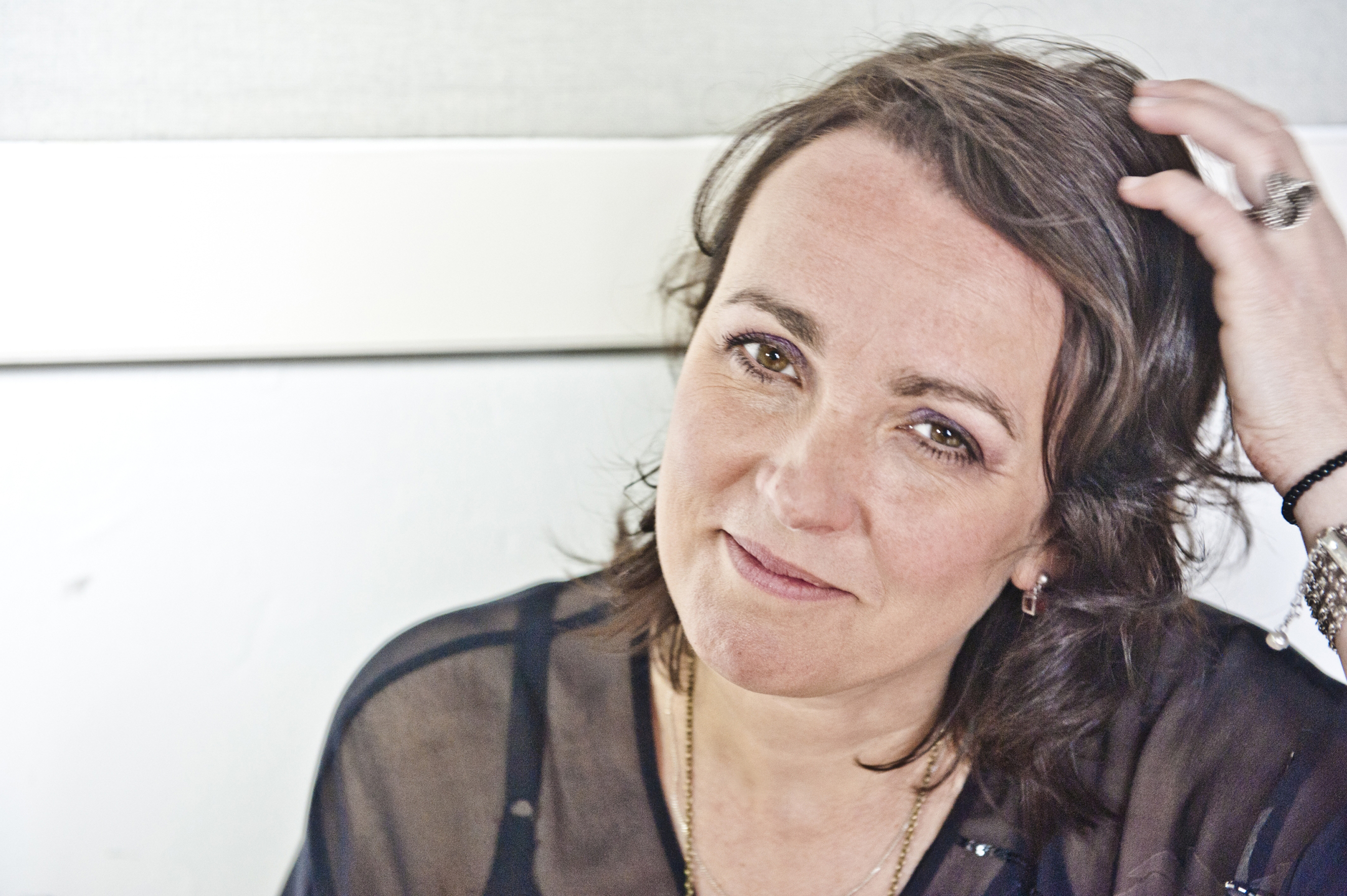 The evolution of FairPlé:
is singing enough?

Free and open to the public, but seats are limited.

Having spent a lifetime believing in the transformative power of protest song to encourage social change, Casey examines how the organizing and social activism behind the FairPlé movement afforded her the opportunity to demand equality for the creative female voice within the Irish traditional and folk music community.

Karan Casey has long been recognized as one of the most innovative, provocative, and imitated voices in Irish traditional and folk music. Singing songs charged with a sense of social responsibility in a career spanning over 25 years, Karan has sold over half a million albums. She has toured extensively throughout North America, Europe, and Japan, performing with her own band as well as collaborating with such diverse musicians as James Taylor, Bela Fleck, Liam Clancy, Karen Matheson, Maura O’Connell, Peggy Seeger, Mick Flannery, Mícheál Ó Súilleabháin, and Tim O’Brien, and she was a founding member of the landmark band Solas.

In 2018 Karan helped found FairPlé which is an organization aimed at achieving fairness and gender balance for female performers in Irish traditional and folk musics. She recently completed a PhD in Arts Practice at the University of Limerick.

Sponsored by the Wesleyan University T. Viswanathan Fund for the World Music Archives.